In 2006 BWU launched adocumentary film and briefing paper named Forgotten Voices of Garment Women Workers Behind the Reform, a story about the women working in the textile industry in Yangon. In 2007 BWU also published a short video film clip as part of the living wage campaign to highlight the challenges women working below minimum wage  in the garment industry face. In 2009 May, BWU published another  short video called Rocky Journey toward “UNION” to honor the struggle of female union leaders in garment factories, the workers’ unions they founded and their fight for labor rights.

After the publication of these videos, BWU was interviewed by DVB, Myanmar Thandawsint and Kamayunt Media. BWU was also invited by NCT TV news to attend their International Women’s Day talk show to discuss the representation of women in leadership positions. The Swedish Educational Broadcast also interviewed BWU to discuss our activities, women in Burma as well as the political situation.

We’ve also made t-shirts, pamphlets and other merchandise to promote women’s rights and equality in Burma. 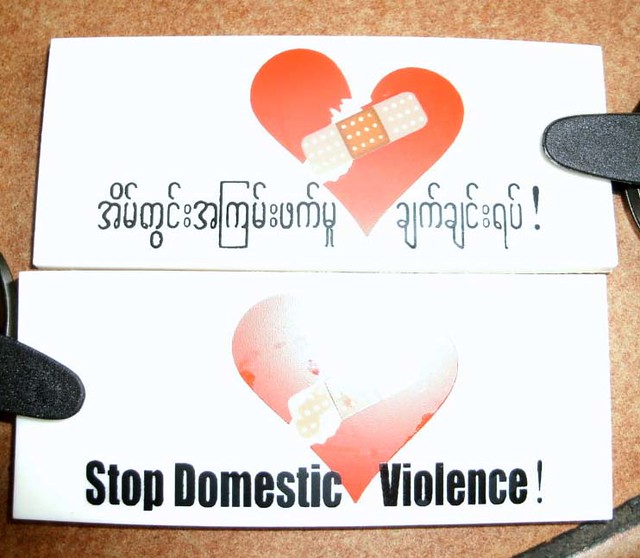